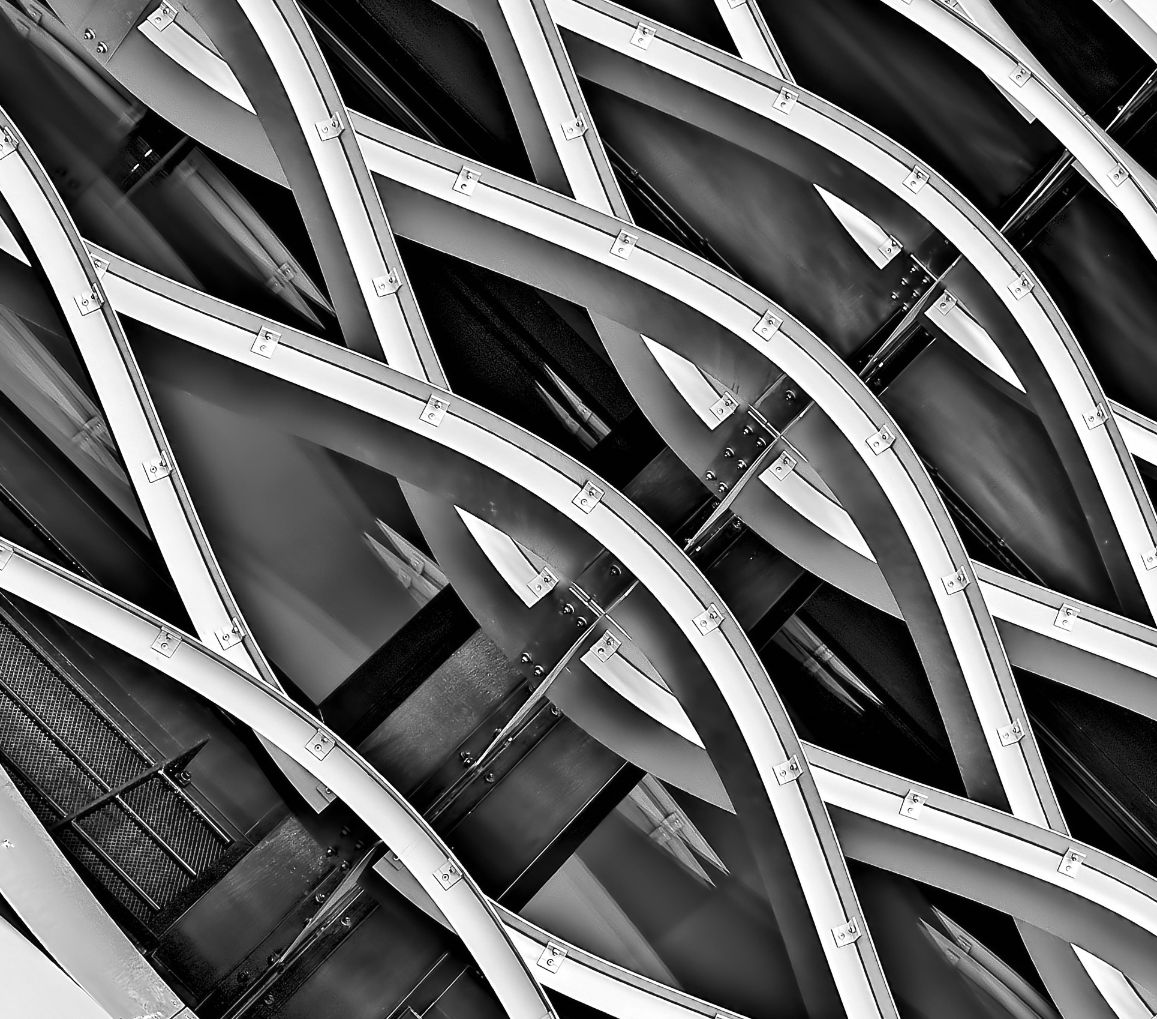 I managed a project to renovate a data center that had been built in the 1960s when mainframes, which require little power and produce very little heat, were the primary occupants. The building simply couldn’t handle the power and cooling needs of modern servers. This data center was an active data center with production equipment running; Care needed to be taken in every step, including demolition, to ensure business as usual continued.

In a project like this, thorough design documents and a detailed project plan are critical. For example, you wouldn’t want the painters to arrive to paint walls that haven’t been built. Yet even in situations where detailed plans are required, there are going to be situations where you need to respond to change. When remodeling, there are things you cannot learn until you open a wall or drill into concrete. To prepare for these situations, with the help of the design and construction firms, we documented these risks and where these activities fell in the critical path.

Agile Manifesto value: Individuals and interactions over processes and tools

We met with the people that need to approve changes to explain there will be situations where we will need to their help responding to change. We sought to understand the information each person needed to be able to respond quickly and created an escalation process that fit these needs.

Had we tried to guess what was needed, much more documentation would have been created as part of the change management process than was necessary.

More than a year after the project began, we had put this change control process to the test a few times to respond to the previously identified risks. Now the cooling system was being installed in a purpose-built room next to the data center that housed the servers. The air entered the cooling system through an air grill in the rooftop “penthouse” with louvers that regulated the intake of air. When these penthouses were to be installed on the roof, we found the angle of the roof in the blueprints was incorrect. We needed to shim the roof quickly because we had a huge hole in the roof and it was the week before Christmas.

Agile Manifesto value: Responding to change over following a plan

An error on the blueprints was not one of the risks we identified at the start of the project. Despite not having thought of this risk, we were able to respond quickly. We followed the plan we had all agreed to and had exercised. Other than being asked “What do you mean the blueprints were wrong?” multiple times, the process worked just as well on an unidentified risk and we had the change request approved by the next business day, despite it being the week before Christmas.

The impact of having a huge hole in the ceiling in a room next to an active data center was minimal compared to what it could have been had we not been able to quickly respond. Collaborative communication established trust with the business and we were able to Respond to change over following a plan that benefited everyone.

How did I, a Project Manager with most of my experience being in agile software development, end up managing a construction project. Why was I given the freedom to create a separate change control process for this project? I don’t think this customer realized it at the time or would put these words to it, but I believe it is because I have an Agile Mindset in a Waterfall World.