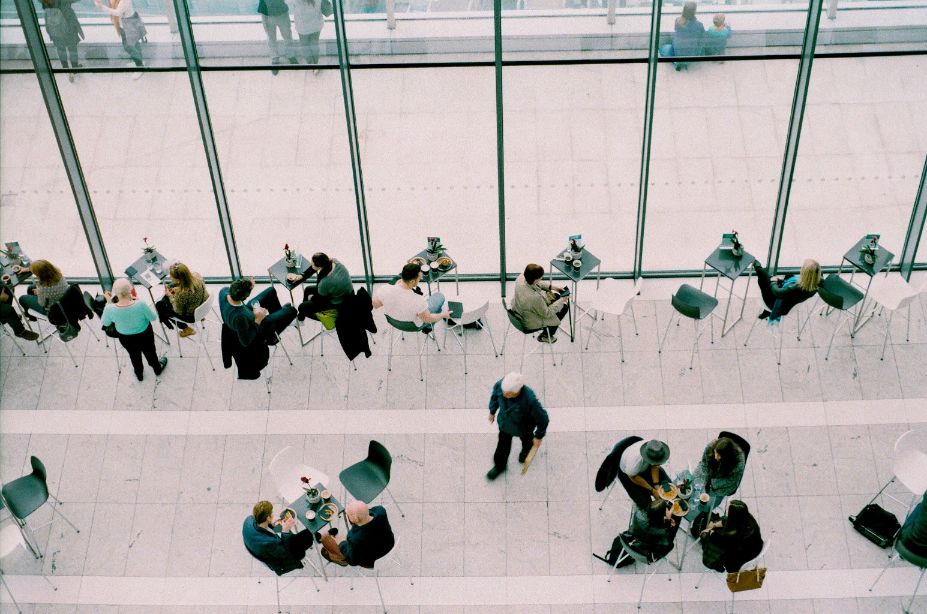 I managed a project to implement a new network design in an active data center. We needed to physically and logically move everything related to the network in one weekend; Core switches, firewalls, guest Wi-Fi, web and application controllers, routers, and some ancillary items all needed to move. A change of this significance needed detailed planning, communication, and coordination. Despite all of those being waterfall methodologies, we applied an Agile mindset. We started by aligning responsibility and authority. A Senior Network Engineer was asked to be responsible for making this effort a success and we gave him the authority to organize the team.

This Senior Network Engineer recognized many non-technical people (Security, Change Control, Communications, Business Leaders) needed to be involved and they were invited to be part of the team from the beginning. This was different from the traditional process of the Project Manager organizing the team and involving people only at those times in the process that their specialty was needed. Once this cross-functional team was created, they determined the documentation and communication required. Because many non-technical people were involved from the beginning, their needs identified, and they also became part of the team, offering different perspectives that made the team and the final design better.

Agile Manifesto principle: “Build projects around motivated individuals. Give them the environment and support they need, and trust them to get the job done.”

When we took our design and plan through the Change Advisory Board and were told that had any other team requested permission to make such significant changes in such a small window, they would have likely been denied. Trust in this team led this executive body to approve the work.