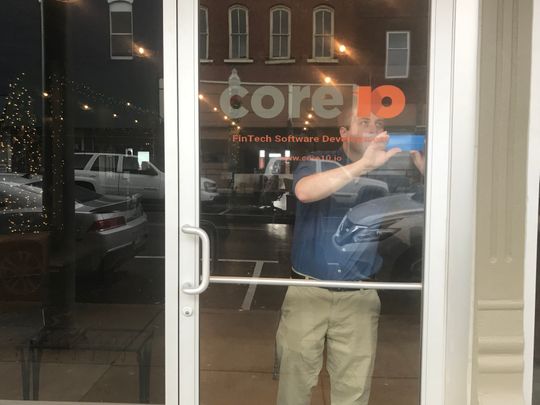 Graduates from the University of Tennessee at Martin Department of Computer Science now have a close-to-home option when looking for skilled work in the software development field. Core10, a fintech software development company, officially opened a new Martin branch Nov. 30 in Martin’s historic downtown area on Lindell Street.

On Friday, the US Small Business Administration and the Federal Reserve Bank of New York reported that military veterans have more difficulty getting access to capital than non-veterans. According to the report, veterans are more likely to receive less than the amount of credit sought, have lower approval rates, and get access to capital more slowly than their civilian counterparts. Our veterans acquire and hone skills through their military service such as teamwork, leadership, self-discipline, perseverance, and crisis management. We're intrigued to learn more about the root causes behind veterans' reported lack of capital access. 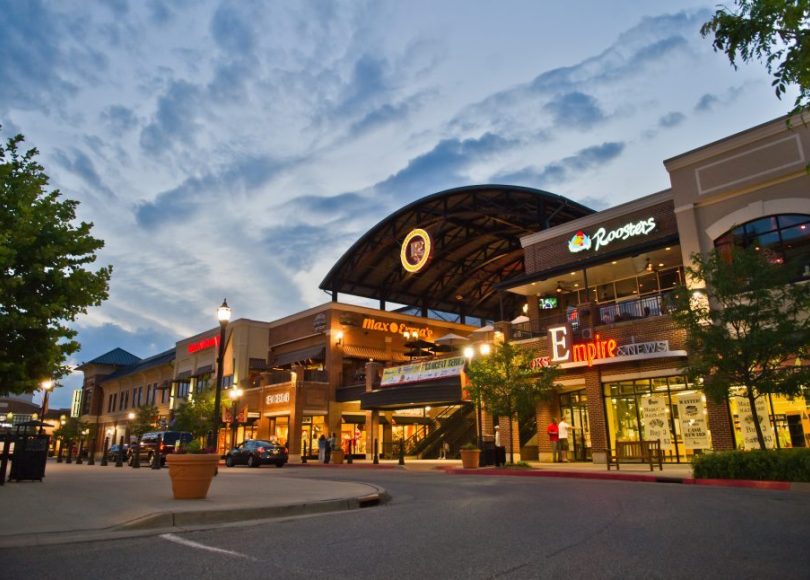 Are you tired of the hidden costs associated with focusing on your core business, expanding capacity, software development, and enhancing service quality?

An Open Invitation to India Amos 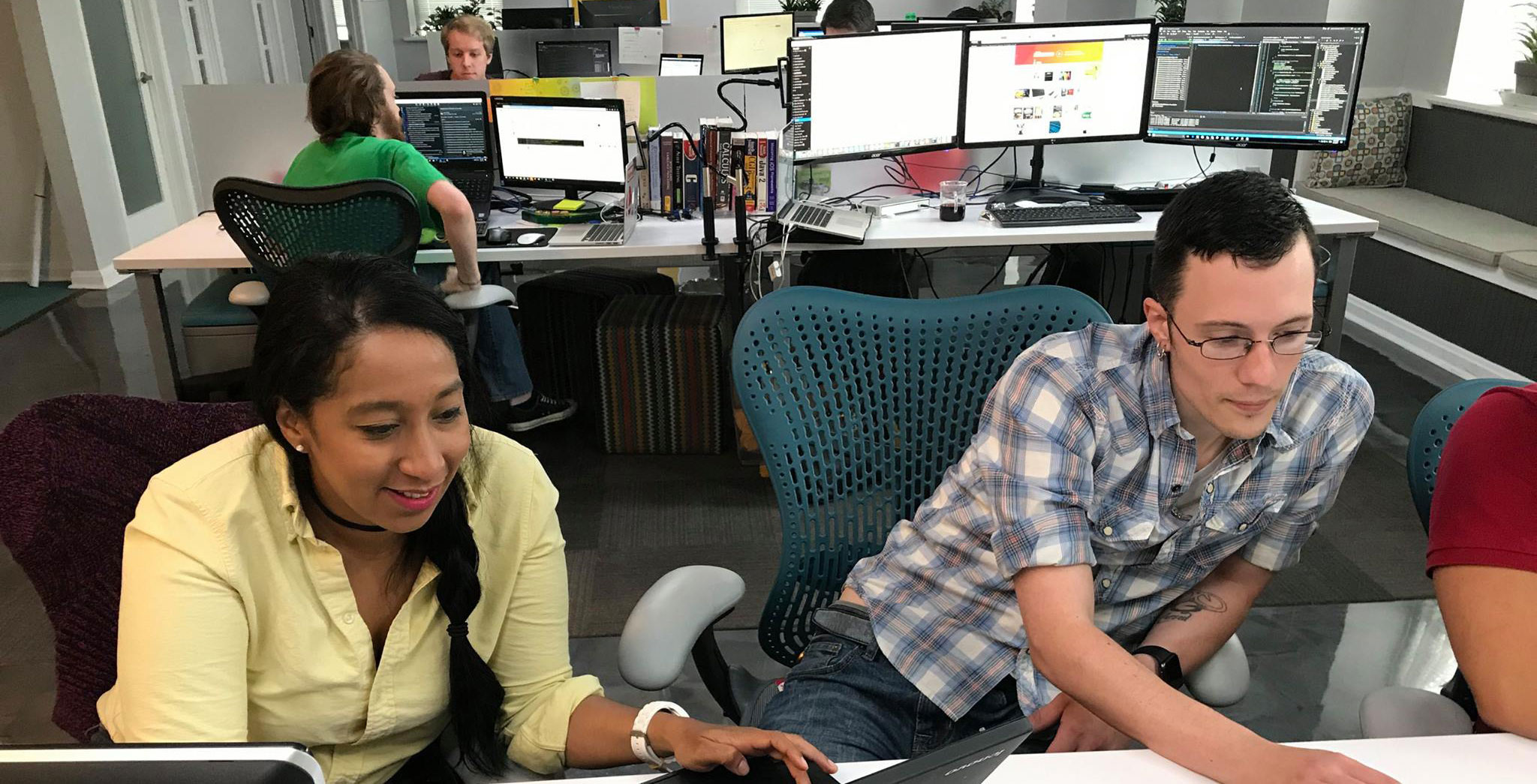 On March 7, India Amos published an opinion piece in the Washington Post entitled "I want to return to my home state. But West Virginia doesn’t want me." She explained that, with a liberal arts degree, there was no place for her skills or passions in West Virginia, so she moved away. We wanted to respond to Ms. Amos's piece by providing insight into our initiatives to create well-paying professional jobs in the Mountain State. Below is our invitation to her to join our efforts.

The 3 Essential Elements of an Ideal Core10 Team Player

I recently sat down with Core10's Director of Talent and Organizational Development, Renata Ribeiro, to learn what makes her tick and what the key elements are for ideal team players.