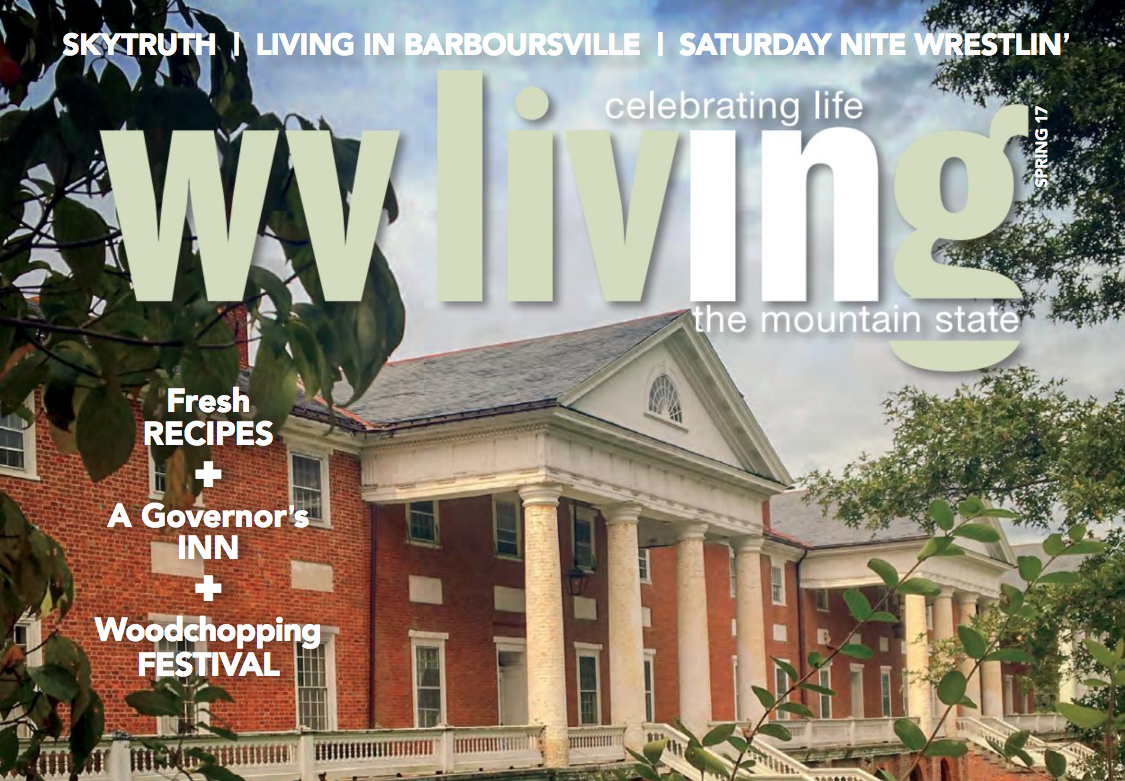 Worldwide, companies hoping to save money outsourced nearly $80 billion of business in 2016, says Lee Farabaugh, chief operating officer of Nashville-based software developer Core10. Much of it goes offshore to places like India, China, and especially Ukraine, where project bids might be a quarter what they are in Silicon Valley or New York.

But the best-kept secret in IT, Farabaugh says, is domestic outsourcing—or “hereshoring,” a term Core10 has applied to trademark. It was a commitment to hereshoring that brought Core10 to Huntington in October 2016.

Offshoring carries hidden costs, she says. Financial ones, like travel and visas, can hike the total up to nearly the same as the cost at the home office. Heap on top of that some less quantifiable “headaches,” such as time zone differences, language and cultural barriers, and difficulty managing project flow.

Hereshoring directs work to U.S. places where costs are relatively low and the time
zone, language, and business culture are inline with the home office. “I like to call them ‘underutilized markets,’” Farabaugh says of places like Huntington, where the hourly cost of project development can be one-third to one-half what it is in a major market, with none of offshoring’s headaches. “You find fantastic talent, the cost of living is low, and it’s a win-win when you can pay them a good wage to stay in a place where they love to live.”

Core10 started in Huntington with three Marshall graduates, doubled its staff to six in January, and plans to employ at least 15 by the end of 2017. It’s one of six companies participating in Generation West Virginia’s yearlong Impact WV Fellowship initiative to attract and retain top-notch employees.

Some of Farabaugh’s observations could help the state attract other hereshoring activity.

What makes a good hereshoring partnership?

Some communities are more hereshore-able than others. There are a number of things we loved about Huntington. It’s a university town and there’s a very strong computer science program at Marshall, and Marshall’s been incredibly welcoming to us. We like the location; it’s an easy drive from Nashville. The infrastructure there is quite good: municipal, technology— there’s a big fiber cable running right under our building. Beckley is another city we could definitely consider.

Enthusiasm counts.
We really love the spirit of the people in Huntington—very hardworking, humble people who love that place and want to stay there, want to be on the edge of technology, want to see, “Can we make
this happen in our town?” They’re excited about that. We’ve also had nothing but the most incredible support from the senators, the commerce secretary, the mayor of Huntington. This wouldn’t happen anywhere else. It’s just tremendous that you could get that kind of attention on a little company coming in to try to quietly start a revolution.

Skin in the game helps.
The whole state honestly has been so eager. We did a venture capital round in the fall and raised our intended amount, and we did it all in West Virginia. (Huntington native son and Core10 adviser) Joe Maxwell challenged us to do that. He said, “It’s going to be hard but it’ll be worth it.” A significant portion of what we raised was done through the West Virginia Jobs Investment Trust, who were lovely to work with and are doing amazing things, and the rest was private money, individuals who believe in what we’re doing and want a return but also want to see innovation and entrepreneurship thrive there. The state has invested in us and we want to invest in the state.