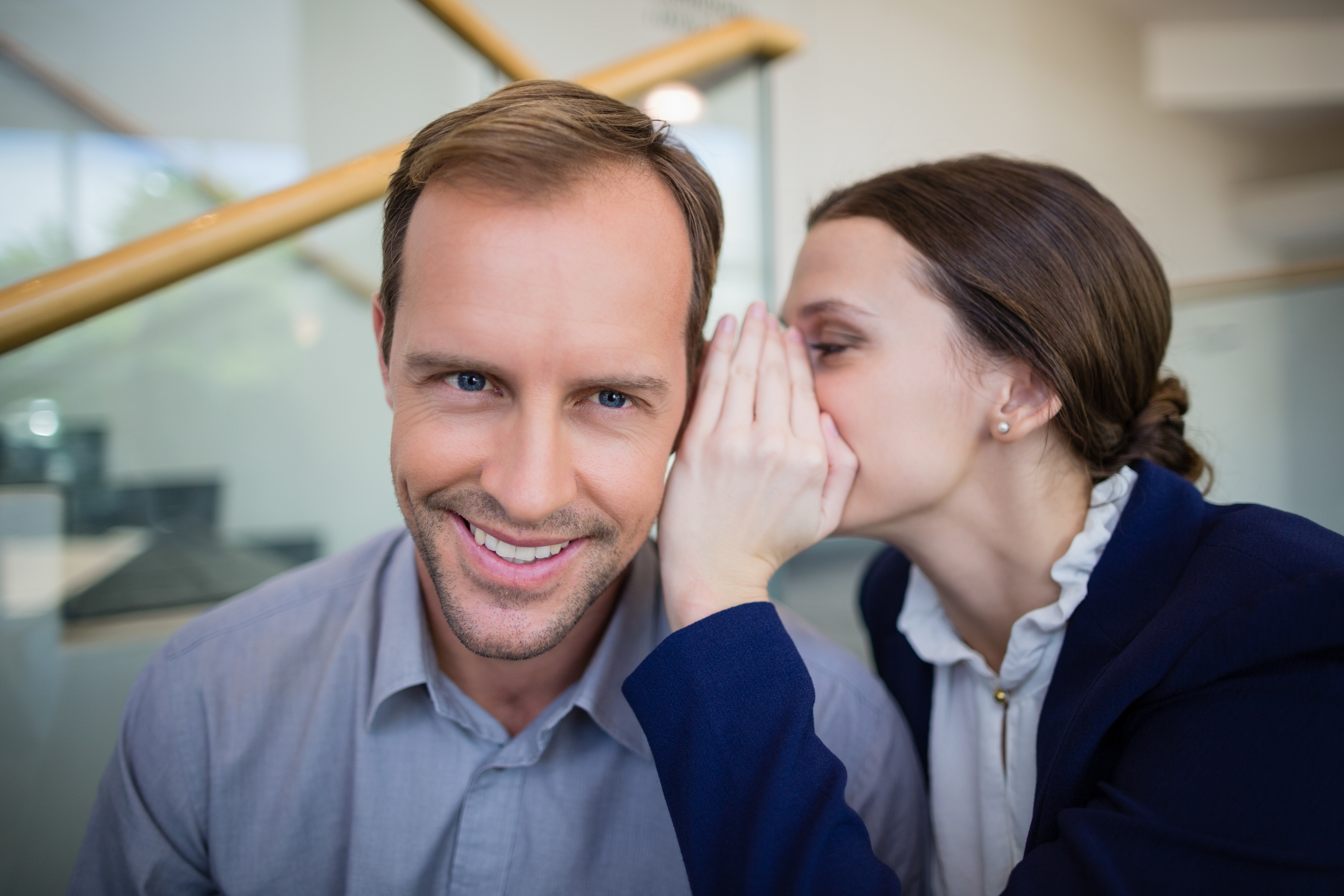 When I was a kid, “Telephone” was one of my favorite games to play.

If you’ve never played, here’s how it works: The first person in the game is given a message and is instructed to pass it on by whispering it in the ear of the next player, who then whispers it in the ear of the player after them, and so on. When the message reaches the final player, they announce it out loud, and the results are often hilariously, nonsensically different from what the initial player started with.

I’m sure there’s a metaphor in there about the dangers of gossip or why it’s important to get your information right from the source. But what strikes me today in my current career is how easy it is for things to break down in translation from one platform to another.

Recently, Core10 partnered with a large financial services firm who wanted to communicate between their modern mortgage loan origination system application and the Ellie Mae SDK.

This firm was looking for a solution that could reduce duplicate efforts and speed up the loan origination process, which faced a game of Telephone of its own. Without an integration layer that could communicate smoothly between our client’s platform and Ellie Mae’s, lending officers were tasked with entering the same information about one loan in two different places. This duplicate effort increased the chance of human error — and when you’re dealing with sensitive financial data and customer information, you can’t afford to make mistakes.

Understandably, our client’s biggest concern was the capture and transmission of state changes to loans in the Ellie Mae Encompass platform. While it may seem straightforward, the identification and delivery of loan delta was complicated by the fact that no corollary API exists in the Encompass SDK. Triggers specific to certain loan fields were available, but with more than 15,000 possible fields, or data points, to each loan, that simply wasn’t a viable solution.

Credentialing proved to be another big hurdle. With two systems developed in parallel, neither designed to communicate with the other and both required to protect the most sensitive personal information, the integration layer had to identify, track, and obfuscate multiple sets of credentials in order to complete just one transaction.

That’s where Core10’s Ellie Mae certified software engineers jumped into action and built a configurable task scheduling system that provided flexibility at the integration layer while handling data consistency issues. The complex problem of credentialing was solved by creating a customized data object that was shared between Ellie Mae and the client system, only accessible to the integration layer.

Since implementation, our client was able to significantly reduce human errors, ensure that loans were originated properly, and provide seamless communication between their system and Ellie Mae. Our developers were able to find a way to take the original Telephone message and get it safely to the other end without any sensitive data getting lost in translation.

What systems do you have that aren’t effectively communicating with each other? Where are you losing efficiencies and productivity? Core10 can help you bridge the gap and get your systems speaking the same language.