Treasure in the API Sand 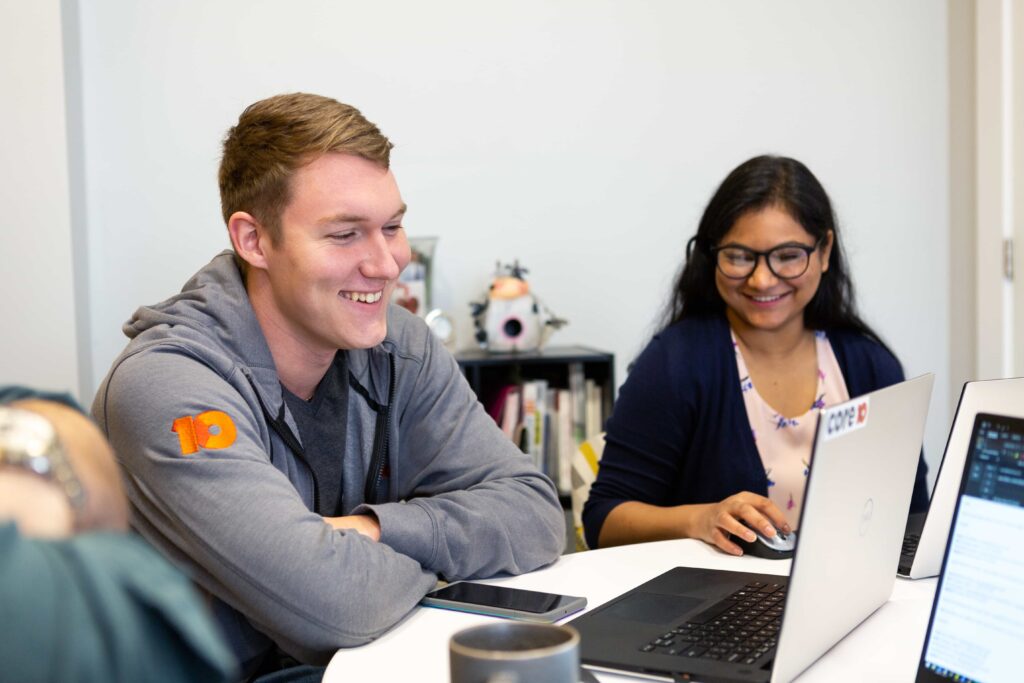 My son held my hand as we walked along the seashore, letting the waves lap against our toes. When a glimmer of something shiny buried in the sand ahead caught his eye, he darted to it before I could stop him.

“That’s far enough; don’t touch,” I said, a little louder than I intended. My mom-brain perched on that thin wire between encouraging fearless curiosity and feeling wary of hepatitis C-infected needles strewn on public beaches.

His tiny frame couldn’t contain his excitement as he hopped around his find. “Treasure! I found a treasure!” It was an empty Sprite can, upside down in the ruins of a washed-out sandcastle. We unearthed it, rinsed it, and put it in my beach bag to recycle when we returned to the resort. Or so I thought.

By the time our evening stroll ended, he had enthusiastically collected a half-dozen similar cans and bottles. But instead of recycling them, my son carefully and lovingly rinsed each can and crafted a little castle in the bathtub. “We need to take this back to the beach,” he said. “Hermit crabs would like it.”

What I thought was hardly worth the effort to keep, my imaginative child saw as “treasure” to use to build something new (and useful, if you’re a hermit crab at the outer banks).

I thought about this as our Core10 team prepares for another API integration project.

Maybe your in-house team already has an overload of feature development or a bunch of competing priorities and not enough time in the day. Maybe, like many companies, you don’t have the budget to hire FTEs for API projects that ebb and flow.

Or maybe your story is closer to what we see so often, and your team approaches APIs the way I approached the empty Sprite can: warily. Maybe a little begrudgingly. Halfway hoping the other person loses interest in it because let’s face it, there are plenty of other things to do.

But here’s the thing — if that’s where you are, we’re here for you. This is why Core10 exists. Core10 with API projects is like my son with the Sprite can: We treat them like treasure. I think if we could burst into Disney songs and hop around the room when we get a new API project, we would. (Maybe we sometimes do.)

We get excited because a well-crafted API is one of the most efficient ways to innovate. In the skilled hands of knowledgeable and creative people like ours, APIs can bridge the technological gap between new functionality and old, without extensive application development. With our team’s steady and skilled hands crafting their APIs, financial services providers save time, extend new and exciting products, and create a seamless experience for their end users.  We think that’s a treasure worth being enthusiastic about.

If you’re as excited about APIs as I was about finding aluminum cans on the beach, you’re not alone. The Core10 team and I know they add an incredible amount of value to banks, fintech, and core software platforms. Ultimately, they help keep financial services providers competitive. Because of this, we’re not only excited about APIs, we’re committed to being the best in the business.

APIs might not be glamorous work for most people, and that’s OK. We love what we do behind the scenes, and we’re constantly honing our craft. At the end of the day, it’s craftsmanship and imagination like Core10’s that can transform businesses — like a 5-year-old can transform aluminum cans into hermit crab castles.

Ready to get moving on that API project that has been peering at you from your never-ending to-do list? Let’s chat.

We Believe in Martin

Photo Credits: City of Martin In September, 2018, Core10 opened our office on Lindell Street, right next door to the Weakley County Press. Our team of new graduates from UT Martin spent their days in ...
Articles

Get to Know Core10: Tiffany Tobin

People often ask us what makes Core10 the thriving organization it is today. The answer is simple: our people! We’ve found that when we invest in our people and offer them well-paying tech careers ...