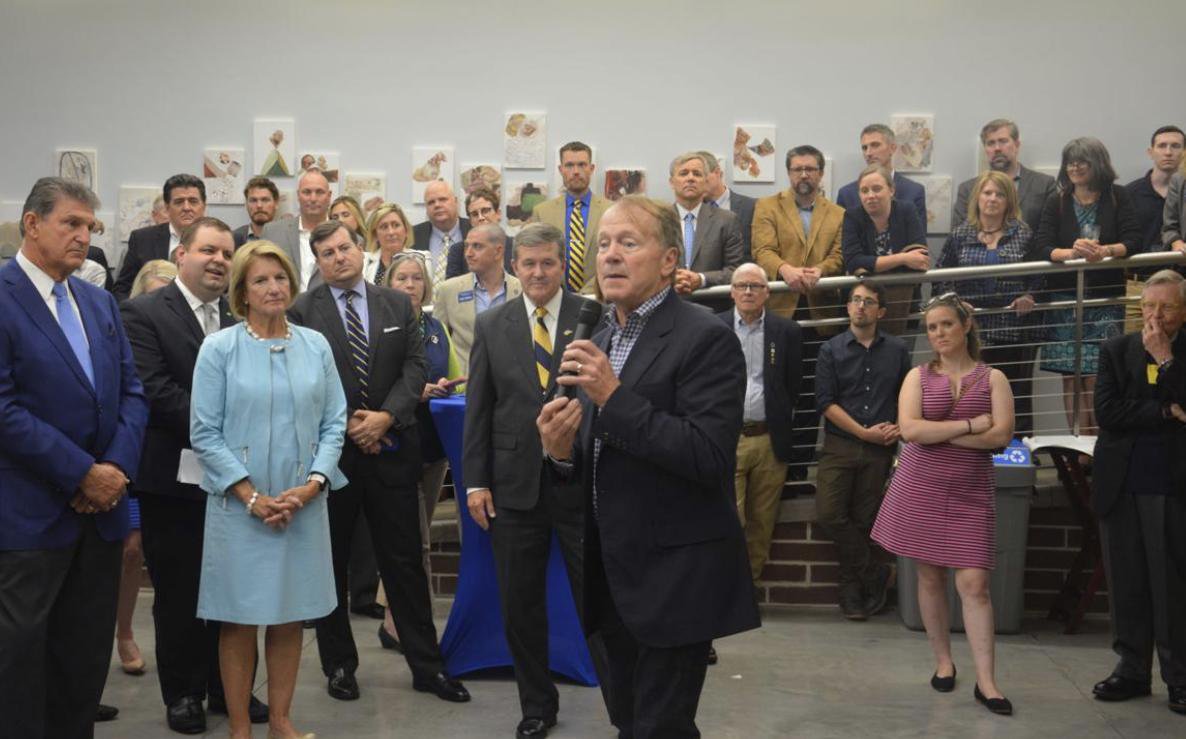 What do you think of when you hear about West Virginia? Is it the Mountaineer Spirit? Coal mining? A home you left? Innovation? If you’re not from the great Mountain State, the last on that list may peak your interest.

Innovation: The process of translating an idea or invention into a good or service that creates value or for which customers will pay (1).

Now that is something West Virginians have always been good at. Around the turn of the 20th century West Virginia was busting with innovation as coal, a highly valuable commodity found in the heart of the state, was the catalyst for massive railroad expansion. Rails were laid, the harvest reaped from the WV mines, and the industrial revolution was fueled around the world.

As time passes and dominant industries shift, the inherent drive of West Virginians to further society through innovation and economic development hasn’t waned.

Vantage Ventures, an initiative based at West Virginia University’s John Chambers College of Business and Economics, is “the way to provide the infrastructure and resources needed to fuel start-ups and support the entrepreneurs with bold ideas that can transform [the] economy” (2). The program has four focuses: healthy, security, energy and sensory. The entrepreneurs and companies within Vantage will be supported by mentors, executives and funding networks that the state has never previously had to offer.

At the launch in early October, Executive Director Sarah Biller said, “We look at this as an opportunity to access untapped intellectual capital and resources to solve large problems and stand-up businesses that attract venture investment and are profitable” (3).

As Vantage Ventures launches, there are 15 companies in residence and Core10 is proud to be one of them. With a Hereshore® location in nearby Huntington, and our founding mission to rebuild economies in the heartland, we are thrilled to be apart of this larger initiative.

The innovative spirit is alive and well in the heart of West Virginia. Vantage Ventures is one piece in a larger push to revitalize the local economy by tapping into this inherent spirit.

Get to Know Core10: Kevin Hall

It’s not every day that you meet someone with a deep passion for technology, strong customer-facing skills, and is an excellent team player. However, at Core10, we are lucky to find these individuals ...

Your community bank may lack the time, staff, and resources to battle the risks that come with digital banking. But don’t count yourself out yet. When we say “tech,” perhaps your mind doesn’t ...