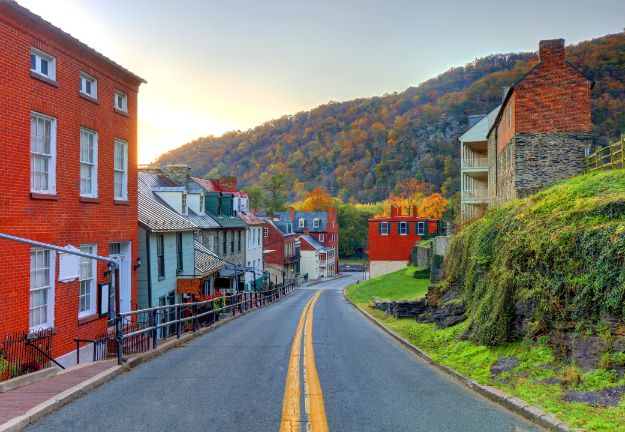 “We don’t want to offshore, we want to hereshore and provide those jobs here in America.” ~ US Dept of Labor Secretary

SOUTH CHARLESTON, W.Va. — The public community and technical college system in West Virginia is getting a major boost when it comes to apprenticeship programs.

Sarah Tucker, the Chancellor for Community & Technical College Education in the state and U.S. Senator Shelley Moore Capito joined U.S. Secretary of Labor Alexander Acosta on Monday for the announcement of a $4 million grant to expand apprenticeship opportunities for Information Technology.

“We have funded a lot of apprenticeships over the years, certainly over the last two years under Secretary Acosta’s leadership,” Capito said.

“We are also making sure that education matches the jobs of the future.”

The three-year grant is expected to have at least 1,600 West Virginians go through middle and high skilled technical jobs, Tucker said Monday at BridgeValley Community and Technical College.

Tucker added that all nine public community and technical colleges will have this advantage with the system’s 17 industry partners.

She said she is very grateful for the federal government’s support of apprenticeship programs in West Virginia, while Acosta said he is impressed with what he has seen here.

Acosta said over the past two years under the Trump administration that more than 500,000 individuals have joined apprenticeship programs, mainly in the building trades.

He said the average wage of people completing the programs is $70,000.

“You can earn and you can learn simultaneously. You not only have a job but you have a career path, they are transformative,” Acosta said.

Acosta said the program is expected to receive $4 million in federal dollars, $1.5 million in private sector dollars and $3.4 million of leverage dollars contributed by companies, the community college system, and the state government.

This is a new investment with funding coming from a source that Acosta said hasn’t been used for these types of programs, the money received from VISA fees in the H-1B Program.

Acosta said those job skills being brought in from out of the country can be developed in places like the Mountain State.

“We don’t want to offshore, we want to hereshore and provide those jobs here in America,” he said. “We have the job openings, let’s focus on providing the skills.”

Acosta, Tucker, and Capito went on a tour of the Bridge Valley Toyota Hall followed by a roundtable discussion with community and technical college leaders, as well as recent graduates of the apprenticeship programs.

The original Metro News article is by Jake Flatley and can be found here.