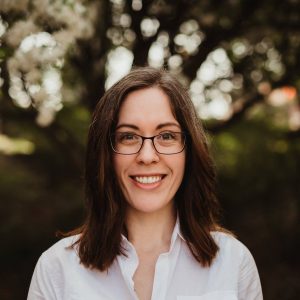 NewForce is a partnership between Generation West Virginia, Mountwest Community and Technical College, and committed employer partners across the state. NewForce was created to ensure that West Virginians have the right technology skills for companies ready to hire in the Mountain State.

“At NewForce, we structure our classroom like a software development workplace, ” Jordan Castelloe, lead instructor at NewForce, said in a news release. “Students learn by working on teams to build software applications that solve real-world business problems.”

According to the release, NewForce students come from different backgrounds including retail, food service and the military. The first cohort of NewForce students graduated in July 2019. Eighty percent of graduates from the first cohort are now employed in software development with West Virginia-based employers like IBM, Mountain Leverage, Core10, Green Bank Observatory and more. The second cohort is underway and will graduate in February.

“Before attending NewForce, I was working a minimum wage retail job, and now I work as an Engineer 1 at Core10,” said Sable Bowen, a recent NewForce graduate. “This new opportunity has increased my household salary and standard of living, provided me with a sense of financial independence and security, and I finally feel challenged in my work.”

No prior technology experience in coding or math is required to be eligible to apply for NewForce. Prospective students can learn more about the program and apply at www.newforce.com by Jan. 31. Classes begin in March.

The original Herald-Dispatch article can be found here.